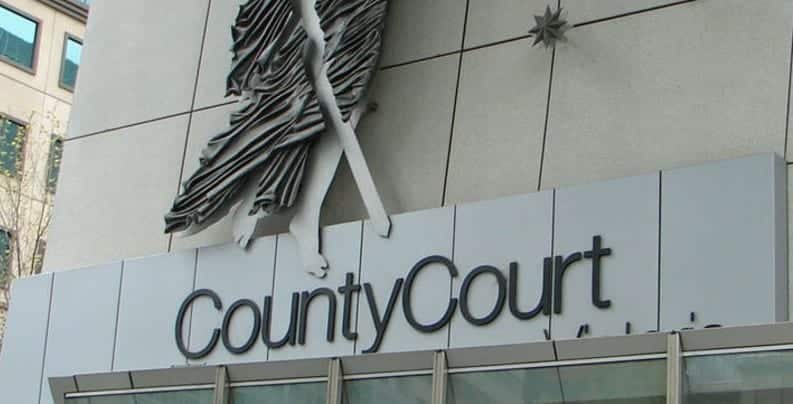 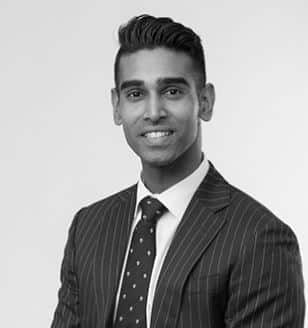 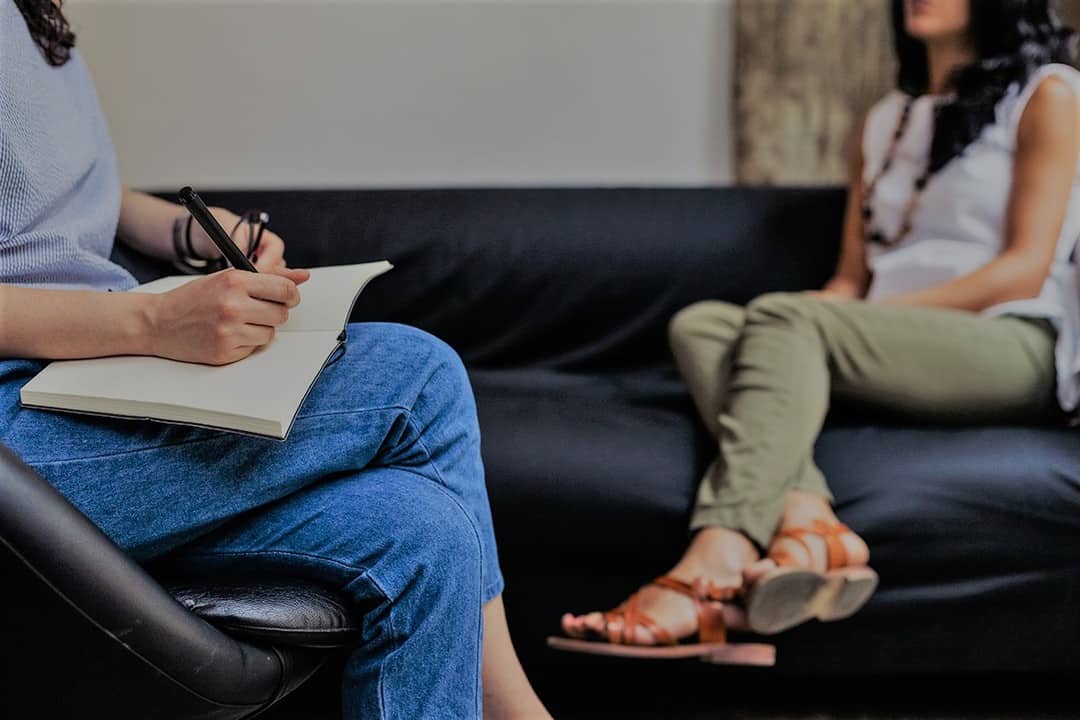 Subpoenas are commonly issued in litigation to investigate various aspects of a case. In personal injury litigation subpoenas are primarily issued for the purposes of assessing the authenticity or severity of a Plaintiff’s injuries – considerations that are fundamental in the assessment of their damages.

Where the documents sought contain confidential communication discussed by the Plaintiff with their doctors about a sexual assault, the party issuing the subpoena must seek leave of the Court to compel the production of those documents and afford the doctor an opportunity to raise any objections they have.

In the matter of Rebecca Slater (a pseudonym) v Unilodge Australia Pty Ltd (Ruling) [2018] VCC 2072, the Court was not satisfied that the preconditions required to grant leave had been satisfied with respect to the records of the Plaintiff’s former Psychiatrist.

1.3.  The Plaintiff had exchanged with the Defendant some records of her former treating psychiatrist, however objected to the production of the subpoenas issued by the Defendant pursuant to Section 32C of the Evidence (Miscellaneous Provisions) Act 1958 (Vic) (“the Act”).

(a)  The subpoenaed material contains “confidential communication” between a person against whom a sexual offence has, or is alleged to have been committed, to a registered medical practitioner or counsellor.

(b)  The Defendant had not complied with the requirement of leave prior to issuing a subpoena or adducing evidence of “confidential communication”.

(a)  Section 32C of the Act did not apply because the alleged sexual assault or incident was not a sexual offence as defined by Section 32B of the Act; and

(b)  Even if Section 32C did apply, leave should be granted to the Defendant to inspect the records given the nature of the proceeding and in all the circumstances of the case.

2.1.  Section 32B of the Act defines “sexual offences” as an offence to which clause 1 of schedule 1 of the Sentencing Act 1991 applies.

2.2.  Section 32B of the Act also defines “confidential communication” as communication made in confidence between a person against whom a sexual offence has been or is alleged to have been committed.

2.4.  Section 32D(1) of the Act requires the Court to be satisfied by three sequential preconditions before granting leave in these matters:

2)     Court must be positively satisfied of a negative, namely that other evidence of similar or greater probative value is unavailable.

3)     Protect confidentiality of the proscribed class of evidence in the public interest.

2.5.  The procedure which is required to be applied by a party seeking to produce the information is set out in the Common Law Division Practice Note (PNCLD2-2018) of 1 August 2018 ) (“Practice Note”).

3.1.  Judicial Registrar Gurry identified two entries within the records of the Plaintiff’s Psychiatrist as falling within the definition of “confidential communication”.

3.2.  These two entries contained details of a sexual assault that the Plaintiff had discussed with her Psychiatrist and was unrelated to the July 2015 incident. The assault would however result in an offence under Schedule 1(1) of the Sentencing Act 1991 (Vic).

3.3.  The two entries pertained to a sexual assault on the Plaintiff which took place when she was a minor. However, it would be the Plaintiff’s evidence that she was fearful that, as a result of the July 2015 incident which took place at Unilodge, she would be subjected to a similar offence. Accordingly, the Court considered that these two entries would be of substantial probative value to a fact in issue in the present case- causation.

3.4.  The Court also considered that the Defendant had an opportunity to have the Plaintiff examined, and therefore they were not precluded from making a full defence on the non-release of the medical records in respect of the two entries.

3.5.  Finally, the Court found that there would be substantial harm caused to the Plaintiff by the release of the two entries and releasing them would be contrary to the intended purpose of the legislation.

3.6.  Accordingly, the Court was not satisfied that the three preconditions had been satisfied to release the Plaintiff’s Psychiatrist’s records to the Defendant and proposed that the subpoena to the Psychiatrist be set aside and re-issued in the appropriate manner as outlined in the Act and Practice Note.